The Only Good Indians: From Manuscript to Marketplace 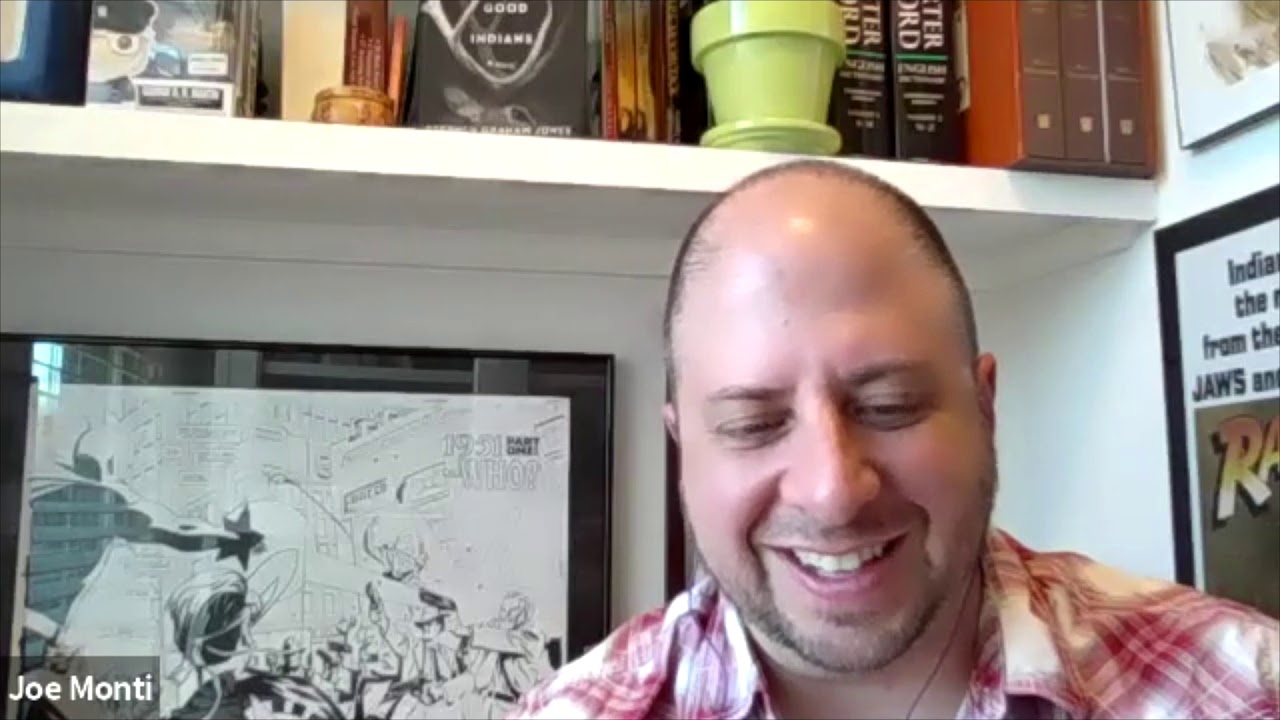 This From Manuscript to Marketplace event features Stephen Graham Jones, the author of The Only Good Indians, in conversation with members of his publishing team. Designed with an audience of fellow writers in mind, From Manuscript to Marketplace offers candid conversations about the current realities of publicity, social media, virtual events, working with agents and editors, and more.

From Manuscript to Marketplace panel discussions will take place via Zoom and include time for a Q&A. All writers are encouraged to attend, especially new authors looking to learn more about the business of writing and publishing.

If you would like to purchase The Only Good Indians, we recommend purchasing from Stephen Graham Jones’s local bookstore, Boulder Book Store.

Stephen Graham Jones is the author of 25 or so novels and collections, and there’s some novellas and comic books in there as well. Most recent are The Only Good Indians and  Night of the Mannequins. Stephen lives and teaches in Boulder, Colorado.

Joe Monti is the award-nominated editorial director of Saga Press. Before launching Saga Press in 2013, Joe worked in the industry for 18 years as a literary agent, an editor, a buyer, and a sales rep.

Lauren Jackson (also known as LJ) is the marketing and publicity manager at Saga Press. During her nine years in publishing, she has held positions at Tor Books, William Morrow, and Penguin Random House, and has enjoyed working with an array of authors, from punk music legends to Michelin-starred chefs to cat whisperers.

BJ Robbins is the owner of the BJ Robbins Literary Agency, based in Los Angeles. She represents fiction and nonfiction. Prior to becoming an agent, she worked in various senior positions in publishing, including publicity, marketing, and editorial.

About The Only Good Indians
Seamlessly blending classic horror and a dramatic narrative with sharp social commentary, The Only Good Indians follows four American Indian men after a disturbing event from their youth puts them in a desperate struggle for their lives. Tracked by an entity bent on revenge, these childhood friends are helpless as the culture and traditions they left behind catch up to them in a violent, vengeful way.