The Passenger: From Manuscript to Marketplace 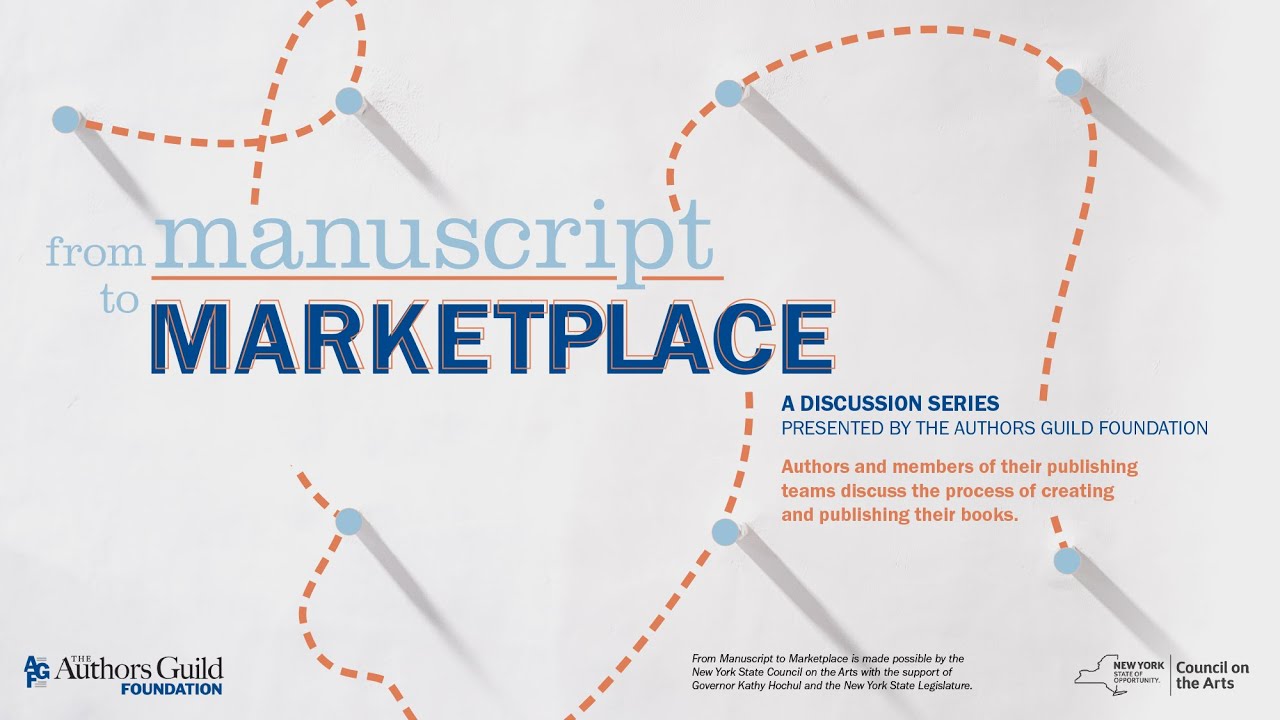 This From Manuscript to Marketplace event features Chaney Kwak, the author of The Passenger, in conversation with Joshua Bodwell, editoral director of David R. Godine and Black Sparrow Press. Designed with an audience of fellow writers in mind, From Manuscript to Marketplace offers case studies of the path to publication and candid conversations about the current realities of publicity, social media, virtual events, working with agents and editors, and more. Each event provides a unique portrait of the collaborative process behind the scenes.

If you would like to purchase The Passenger, we recommend using one of the indie bookseller links on the author’s website.

Chaney Kwak is the author of The Passenger: How a Travel Writer Learned to Love Cruises & Other Lies from a Sinking Ship, called “beautifully written and astutely observed” by The Washington Post and “thoughtful, exciting, and often hilarious” by The New York Post. His writing has appeared in The New York Times, Travel + Leisure, Food & Wine, and other publications. He’s working on a novella. Photo credit: Michael Baca

In March 2019, the Viking Sky cruise ship was struck by a bomb cyclone in the North Atlantic. Rocked by 60-foot swells and 87-mile-per-hour gales, the ship lost power and began to drift straight toward the notoriously dangerous Hustadvika coast in Norway. This is the suspenseful, harrowing, funny, touching story by one passenger who contemplated death aboard that ship. The Passenger takes readers for an unforgettable journey from the Norwegian coast to the South China Sea, from post-WWII Korea to pandemic-struck San Francisco. Kwak weaves his personal experience into events spanning decades and continents to explore the serendipity and the relationships that move us—perfect for readers who love to discover world travel through the eyes of a perceptive and humorous observer (Godine).