You Exist Too Much: From Manuscript to Marketplace 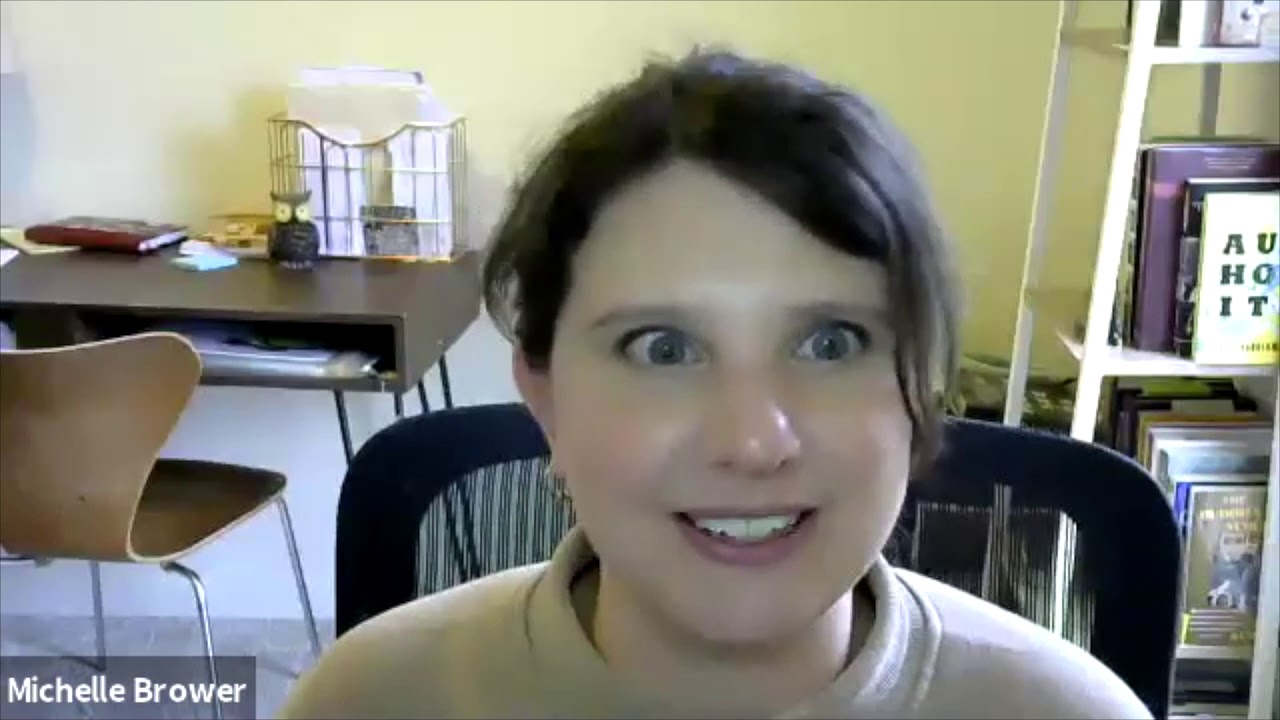 Zaina Arafat in conversation with Michelle Brower and Carla Bruce-Eddings

Zaina Arafat, Michelle Brower, and Carla Bruce-Eddings will discuss the process of creating You Exist Too Much, the path to publication, and the challenges and opportunities that come with publicizing a book during the COVID-19 pandemic.

From Manuscript to Marketplace panel discussions will take place via Zoom and include time for a Q&A. All writers are encouraged to attend, especially new authors looking to learn more about the business of writing and publishing.

If you would to purchase You Exist Too Much, we recommend purchasing from Zaina’s local bookstore Greenlight Bookstore.

Zaina Arafat is a LGBTQ Palestinian-American writer based in Brooklyn. Her debut novel, You Exist Too Much, was selected as an Indie Next Pick for June, and has been praised by O Oprah Magazine, Vogue, Elle, Harper’s Bazaar, NPR, LitHub, and Good Morning America. Her stories and essays have appeared in publications including Granta, The New York Times, The Believer, Virginia Quarterly Review, VICE, BuzzFeed, Guernica, and The Atlantic. She holds an MFA from Iowa and an MA from Columbia, and was awarded the 2018 Arab Women/Migrants from the Middle East fellowship from Jack Jones Literary Arts. She teaches writing at Long Island University and The School of the New York Times, and is currently working on an essay collection.

Formerly a middle and high school teacher, Carla Bruce-Eddings is now a Senior Publicist at Catapult, Counterpoint Press, and Soft Skull Press, and a freelance writer living in Brooklyn. Writing at the intersections of motherhood, race, and pop culture, her work has appeared in The New York Times, New York Magazine, Guernica, Real Simple, and more. She’s a part of the Well-Read Black Girl book club team, and co-organizer of its annual festivals. Her essay, “Amazing Grace,” is published in the 2018 anthology Well-Read Black Girl: Finding Our Voices, Discovering Ourselves.

Michelle Brower began her career in publishing in 2004 while studying for her Master’s degree in English Literature at New York University.  After stints at Wendy Sherman Associates and Folio Literary Management, she joined Aevitas Creative Management, where she is a partner. She is looking for literary fiction, suspense, “book club” novels, genre fiction for non-genre readers, and literary narrative nonfiction.  Her authors include Tara Conklin, Kathy Wang, Erika L. Sanchez, Jason Mott, Erika Swyler, Clare Beams, Riley Sager, and Jaquira Diaz, among many others.

About You Exist Too Much
Told in vignettes that flash between the U.S. and the Middle East—from New York to Jordan, Lebanon, and Palestine—Zaina Arafat’s debut novel traces her protagonist’s progress from blushing teen to sought-after DJ and aspiring writer. Opening up the fantasies and desires of one young woman caught between cultural, religious, and sexual identities, You Exist Too Much is a captivating story charting two of our most intense longings—for love, and a place to call home.