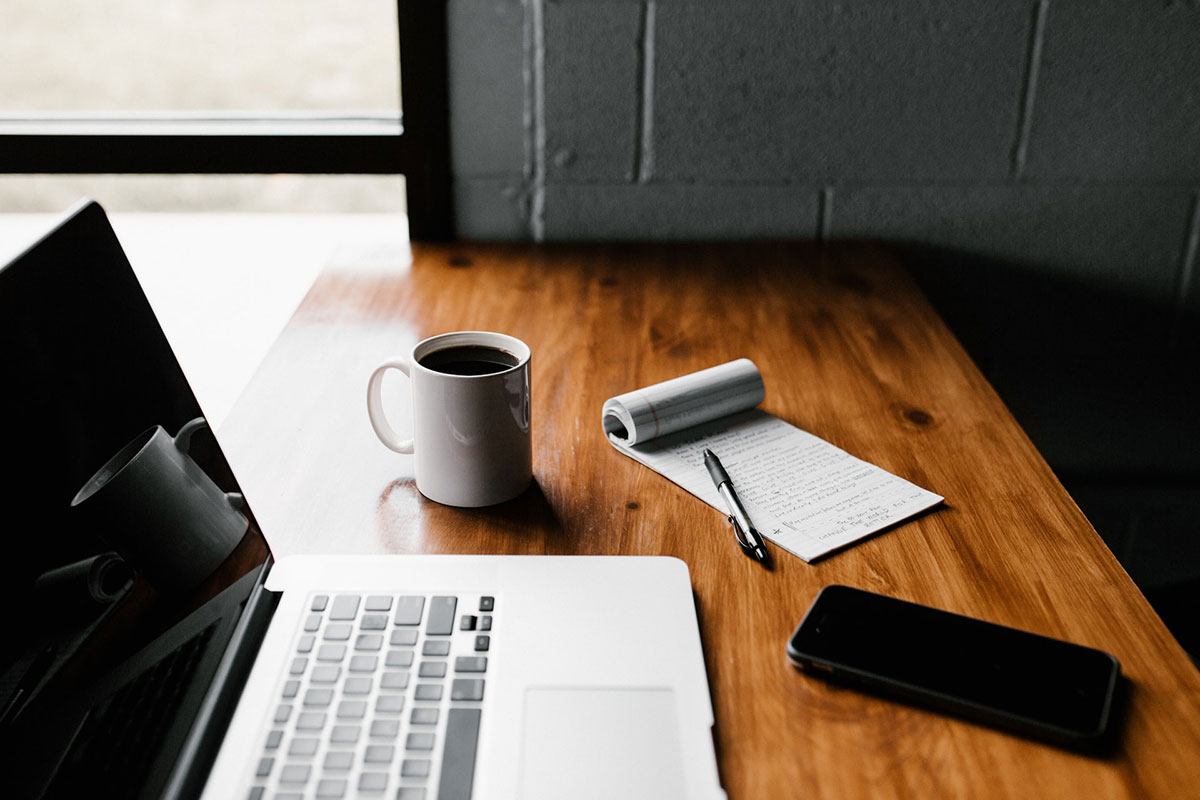 On Wednesday, the Authors Guild sent Governor Kathy Hochul of New York a letter urging her to sign a bill currently on her desk, the Freelance Isn’t Free Act (FIFA). The bill aims to ensure freelance workers, including authors, journalists, and other writers, are compensated for their work in a timely manner.

The Authors Guild, along with a coalition of freelance groups led by Freelancers Union and the National Writers Union, lobbied the New York State Assembly and Senate for the passage of FIFA last winter and spring. In June, the bill was passed with overwhelming support by the state legislature. It builds on a successful New York City law that went into effect in 2017 to protect freelancers from wage theft. FIFA would require that employers provide written contracts for all freelance workers, and would allow freelancers to collect double compensation if employers fail to pay them in a timely manner. It would also introduce other regulatory changes aimed at making it easier for freelancers to collect payments they’re owed.

“We’ve seen a major increase in complaints from writers about having to devote valuable working hours to chasing down payments they’re owed—and in some cases about never getting paid in full,” said Mary Rasenberger, CEO of the Authors Guild. “Freelance writers already face so many challenges in trying to earn a living—they shouldn’t have to fight to be paid for the work they have done. New York City’s law has proven successful at curbing this rampant form of wage theft, and freelancers across the state deserve the same protections.”

The Authors Guild, Freelancers Union, and the National Writers Union are currently working to pass a similar bill in Los Angeles and to introduce one in Illinois. The coalition is also lobbying to further strengthen New York City’s measure by lowering the monetary threshold required to qualify for the law’s protections from $800 to $250 and by barring non-compete clauses.

The New York Freelance Isn’t Free Act was sponsored by State Senator Andrew Gounardes and State Assemblymember Harry Bronson. Governor Hochul has until the end of the year to sign it.

Click here to read the letter to Governor Hochul.