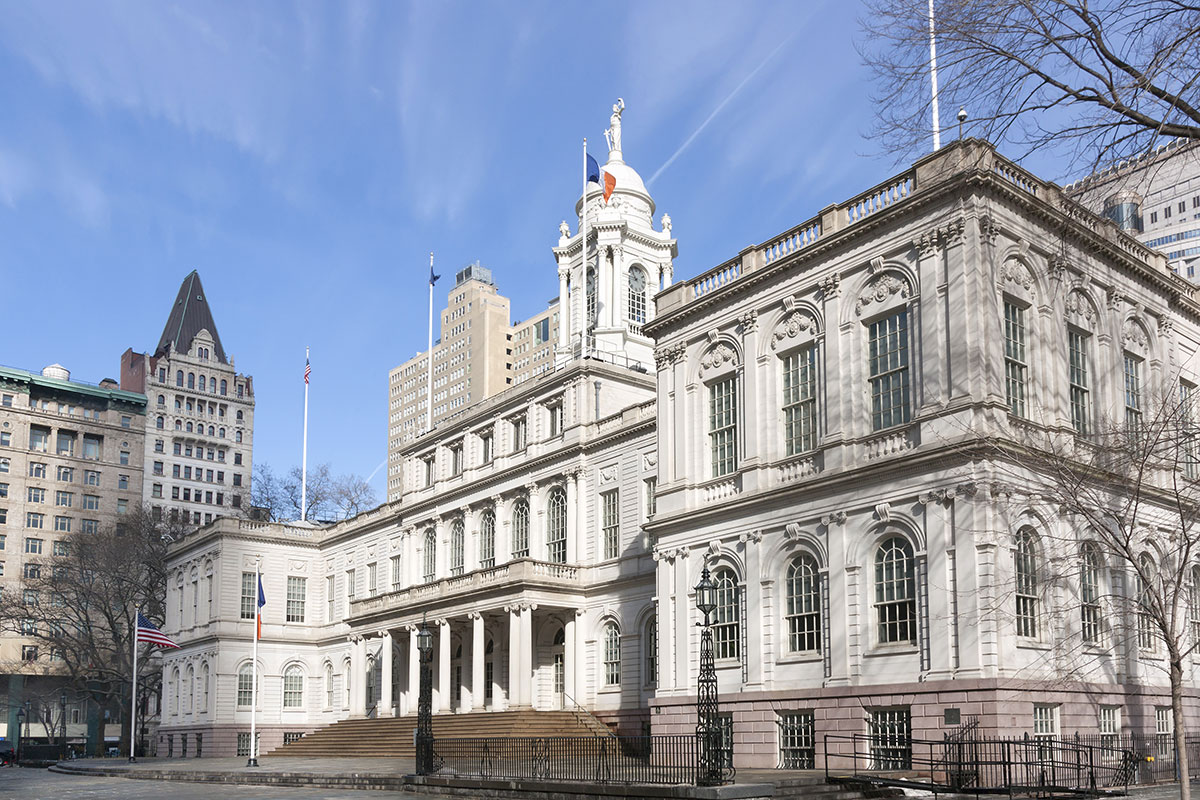 The Authors Guild strongly supports a new package of bills to protect freelancers that was introduced by New York City Councilmembers Keith Powers and Chi Ossé on November 22, 2022. The two bills in the package would expand the legal protections available to New York City’s 1.3 million freelancers as well as those outside the city who work with NYC-based companies.

The bills stem from an ongoing lobbying and advocacy effort led by Freelancers Union, the National Writers Union, the Authors Guild, and other freelance worker advocates to introduce and pass freelancer protection bills across the country. Since most writers work as freelancers, these new bills and existing freelance worker protections provide them much-needed security against nonpayment, late payment, and other onerous contract terms.

Specifically, Councilmember Ossé’s bill LS9577 amends the city’s existing Freelance Isn’t Free Act to include freelance contracts valued at $250 or more under its protections, lowering the current threshold of $800 and enabling countless more freelance workers to recover what they are owed. This is a change that the groups involved in lobbying for freelance worker protection laws have been fighting for in New York and elsewhere. Councilmember Powers’ bill LS8648 will prohibit non-compete clauses that prevent freelancers from taking on other clients and increase the city’s ability to target repeat violators of the prohibition.

The Authors Guild is grateful to Councilmembers Powers and Ossé for their efforts to improve working conditions for NYC’s freelance workers, including the many thousands of writers who live and work in the city. The Authors Guild will lobby for the quick passage of this important package together with our partners in the effort to ensure that freelance workers are given the legal protections they deserve.