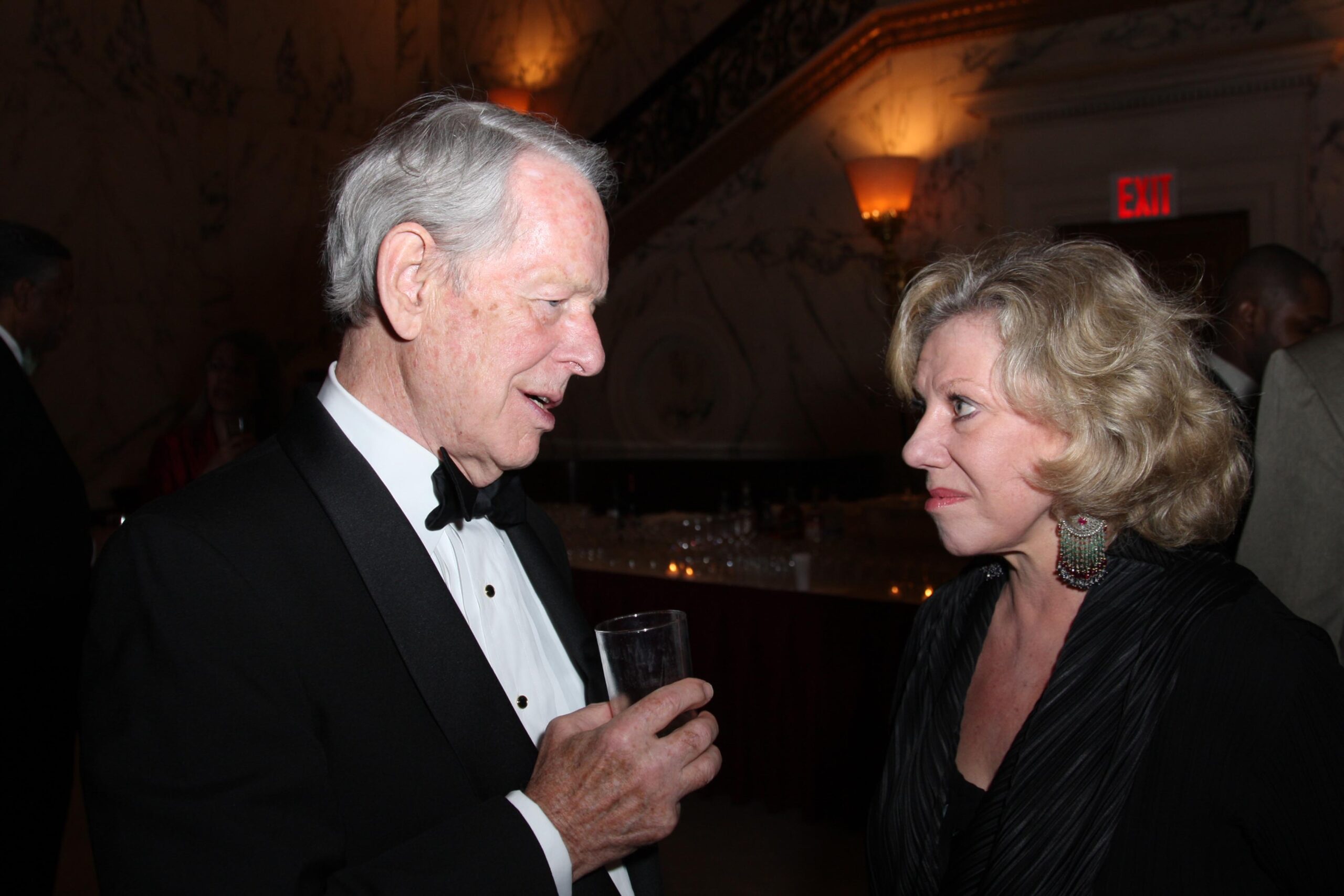 Today we mourn the passing of Robert K. Massie, Pulitzer Prize–winning biographer of Russian monarchs and World War I historian, who served as president of the Authors Guild from 1987 to 1991. The work ethic that made possible his prodigious literary efforts made him an exceptional leader during a transformative time for the Guild and its members.

“When Bob Massie assumed the presidency of the Guild, he did so at a time when it was under great stress,” said Sidney Offit, former president of the Authors Guild Foundation. “He felt an urgency to give back to the community of writers. He knew it would be a strenuous activity, and to someone as focused as he was, that it would divert him from his work. But he conducted the Guild with dignity and wisdom.”

As president, Massie often set aside his own writing to devote his time to advocacy efforts. In particular, he fought to correct flaws in the Tax Reform Act of 1986 that negatively impacted authors. Massie marched on Washington with a team that included Tom Clancy, David McCullough, David Halberstam, and Barbara Tuchman to successfully pass new legislation.

To describe the Authors Guild, Massie said, “We’re a meat-and-potatoes organization, not a wine-and-cheese organization.”

A Rhodes scholar who studied at Yale and Oxford, Massie turned to biography following a career in journalism. In 1967, he won immediate fame with Nicholas and Alexandra, a vividly detailed account of the Romanovs, and he became an Authors Guild member that same year. Peter the Great: His Life and World would capture the 1981 Pulitzer Prize for Biography.

We extend our sincerest condolences to his family and loved ones. We will always remember Bob for both his tenacity and warmth.