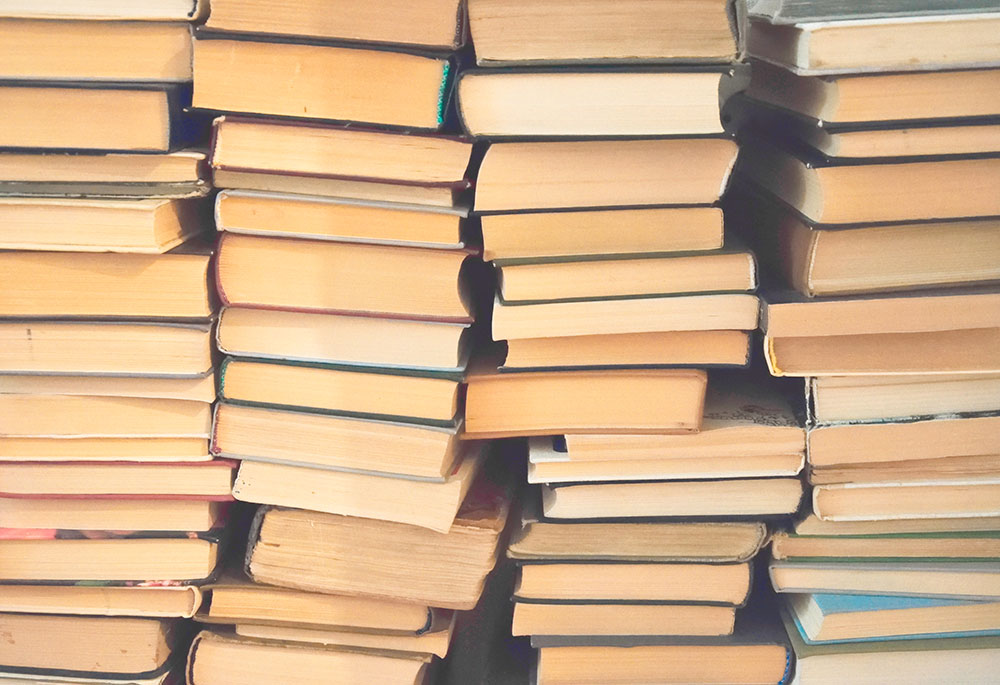 In this week’s edition: More than 150 literary agents have come out in support of striking HarperCollins employees; U.S. agencies tackle questions about NFTs; thirty 20-somethings moving media forward; the etiquette of the autopen; and an attempted Twitter truce.

More than 150 Literary Agents to Stop Submitting Books to HarperCollins U.S. in Support of Striking Workers
The Bookseller
Nearly 200 literary agents have signed an open letter pledging not to submit new projects to HarperCollins while its union is on strike. The union, the only one of its kind at a major book publisher, has been striking for higher pay and a greater commitment to diversity since November 10, 2022.

From Founders to Authors and Editors, Meet the 30 Under 30 Driving Media Forward
Forbes
Forbes has released its annual list of 20-something authors, entrepreneurs, and content creators who are driving news and content. This year’s list includes authors Alex Aster, Da’Shaun Harrison, and Kyleigh Leddy and was judged by a panel that included George M. Johnson, the New York Times bestselling author of All Boys Aren’t Blue.

Do the Write Thing: Do Authors Use Autopen?
The Guardian
With an aching wrist and a line of fans in front of you, would you resort to using a robot pen to sign books? Various authors weigh in.

Elon Musk Invites Stephen King to Twitter HQ After Author Calls Him “Terrible Fit”
NY Post
Elon Musk, whose actions since taking over Twitter last month have caused half of the site’s top 100 advertisers to halt spending, invited one of his harshest critics to Twitter HQ