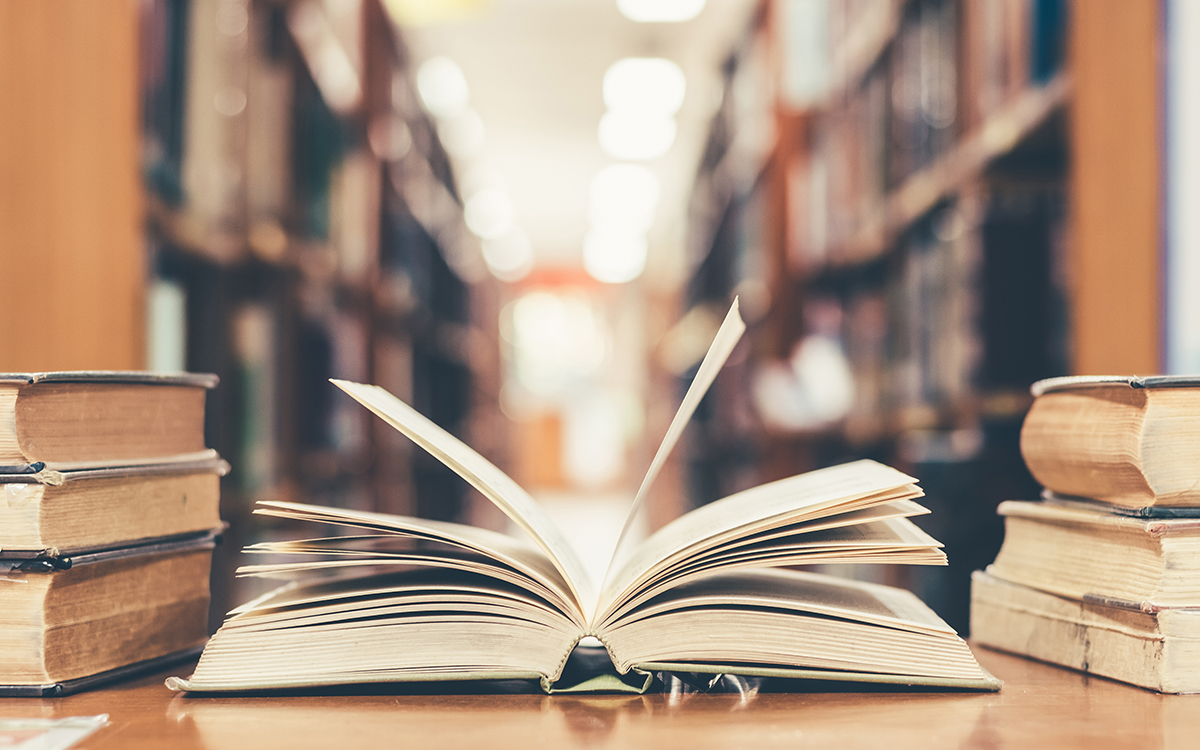 In this week’s edition: Authors sign a letter supporting striking workers at HarperCollins; the publisher presents its side in an open letter to authors and agents; Penguin Random House’s longtime CEO steps down; a literary magazine stops publishing; Louisiana’s Attorney General launches a tip line to report library books; a look back at an eventful year in the publishing industry; and more.

”Expressive Times”: Publishing Industry an Open Book in 2022
Associated Press
As correspondent Hillel Italie explains in this look back at the last year, “In 2022, the story of book publishing was often the industry itself.”

Writers’ Earnings Have Plummeted—With Women, Black and Mixed Race Authors Worst Hit
The Guardian
A new report shows that the income of professional authors in the U.K. averages only £7,000.

AI Bot ChatGPT Stuns Academics With Essay-Writing Skills and Usability
The Guardian
The latest chatbot from the OpenAI foundation, which has been released for anyone to use during a feedback period, has impressed academics with its ability to identify incorrect premises and its refusal to answer inappropriate requests.

Astra Magazine Had Creative Freedom and a Budget. It Wasn’t Enough.
The New York Times
Astra Magazine, a literary journal that sought to promote literature in translation and published its first issue in April, announced its closure this week. The Times examines what happened and “the tenuous place of literary magazines in the American publishing landscape.”