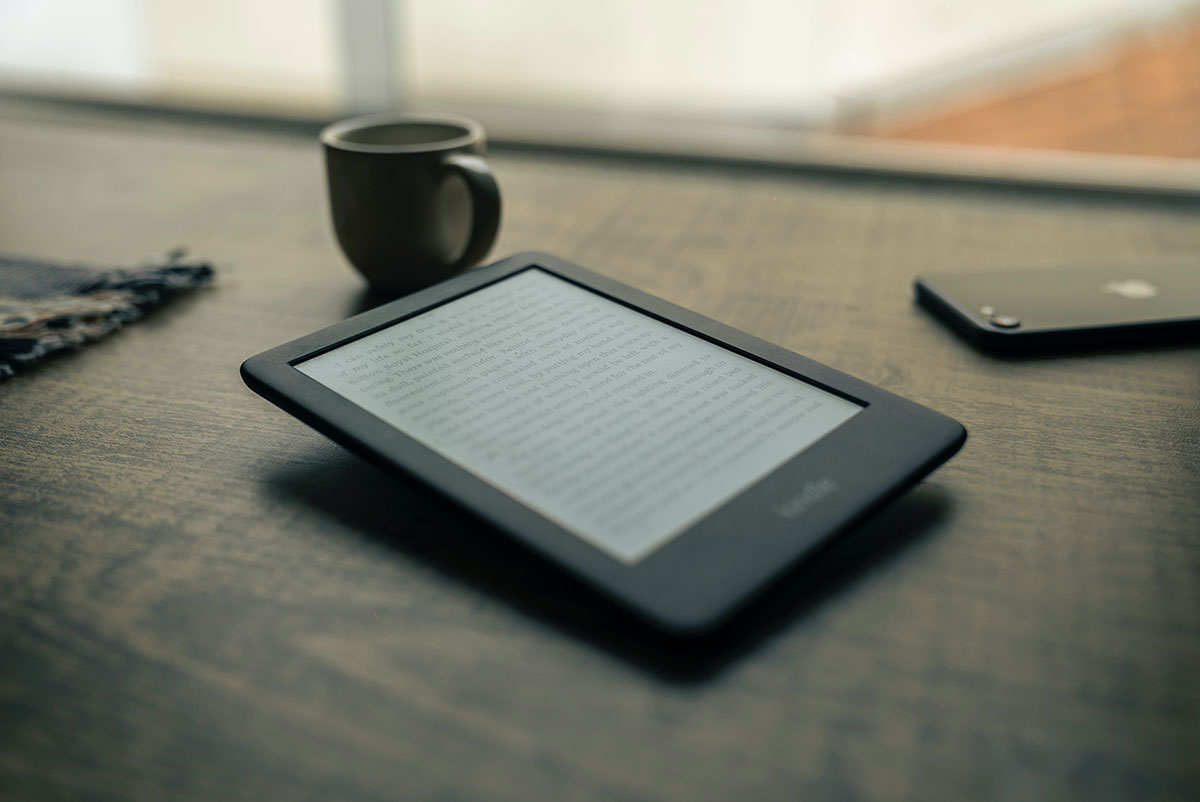 In this week’s roundup: Digital lending shows no signs of slowing; an illustrator is wrongly accused of using AI; how creators can fight back against Big Tech; and more.

Author George M. Johnson: We Must Ensure Access to Those Who Need These Stories Most
NPR
“This fight for culturally relevant teaching—the real CRT—is far from over,” says Johnson, whose book, All Boys Aren’t Blue, was one of the most banned books in the United States in 2021.

A Publishing Group Grows on Facebook
Publishers Weekly
Publishers Without Borders, a Facebook group started during the pandemic by an international group of publishing industry professionals, now has 4,800 members and has become a hub for networking, education, and other forms of connection.

A Professional Artist Spent 100 Hours Working on This Book Cover Image, Only to Be Accused of Using AI
Buzzfeed News
The artist, who uses the name Ben Moran, said they were banned from the subreddit r/Art when they used it to promote their work.

What is Chokepoint Capitalism, with Authors Cory Doctorow and Rebecca Giblin
The Verge
A new book has ideas on how creators, including authors, can fight back against Amazon and the other big tech companies looking to exploit them.

18 Free or Low-Cost Writing Residencies to Apply for in 2023
Electric Literature
Sometimes, a change of setting can be just what you—and your work—need.

35 of the Best Bookstores in the USA
Book Riot
You won’t find The Strand or City Lights (much as we love them!) on this eclectic list of stores doing “bookish work that matters to their communities and to the reading world at large.”