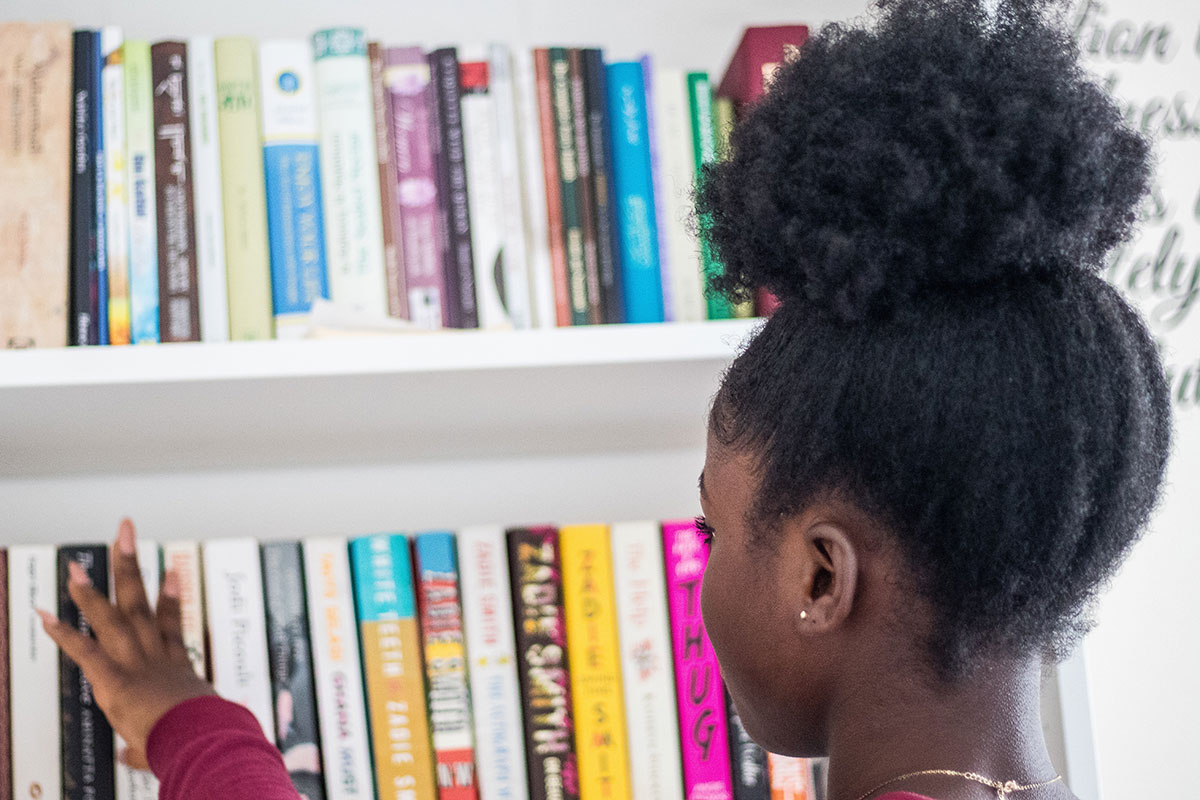 In this week’s edition: Florida enlists school librarians in its hunt for books it deems inappropriate, a Texas school district cancels a visit from a bestselling author, fallout from Apple’s new AI audiobooks, and more.

I Helped Thousands of Teens Impacted By Book Bans. Here’s What They Had To Say
Vice
The head of school outreach at the Brooklyn Public Library writes about what she learned from reading thousands of messages the library has received since it began offering free digital access to teens across the country in April 2022.

Katy ISD Cancels Visit from Author Emma Straub After She Uses “F Word” Online
Houston Chronicle
The New York Times bestselling author was scheduled to read her first children’s picture book to kindergartners and first graders at a Texas school, but the district canceled after complaints from parents.

OpenAI CEO Sam Altman on GPT-4: “People Are Begging to Be Disappointed and They Will Be”
The Verge
Altman wouldn’t give a date for the much-anticipated release of the next version of ChatGPT, which could further transform the writing process. “It’ll come out at some point, when we are confident we can do it safely and responsibly,” he said.

Striking HarperCollins Workers Rally Outside Rupert Murdoch’s News Corp.
Vice
The protest outside the headquarters of the publisher’s parent company is the latest tactic employed by HarperCollins union workers, whose strike has now gone on for over seven weeks.