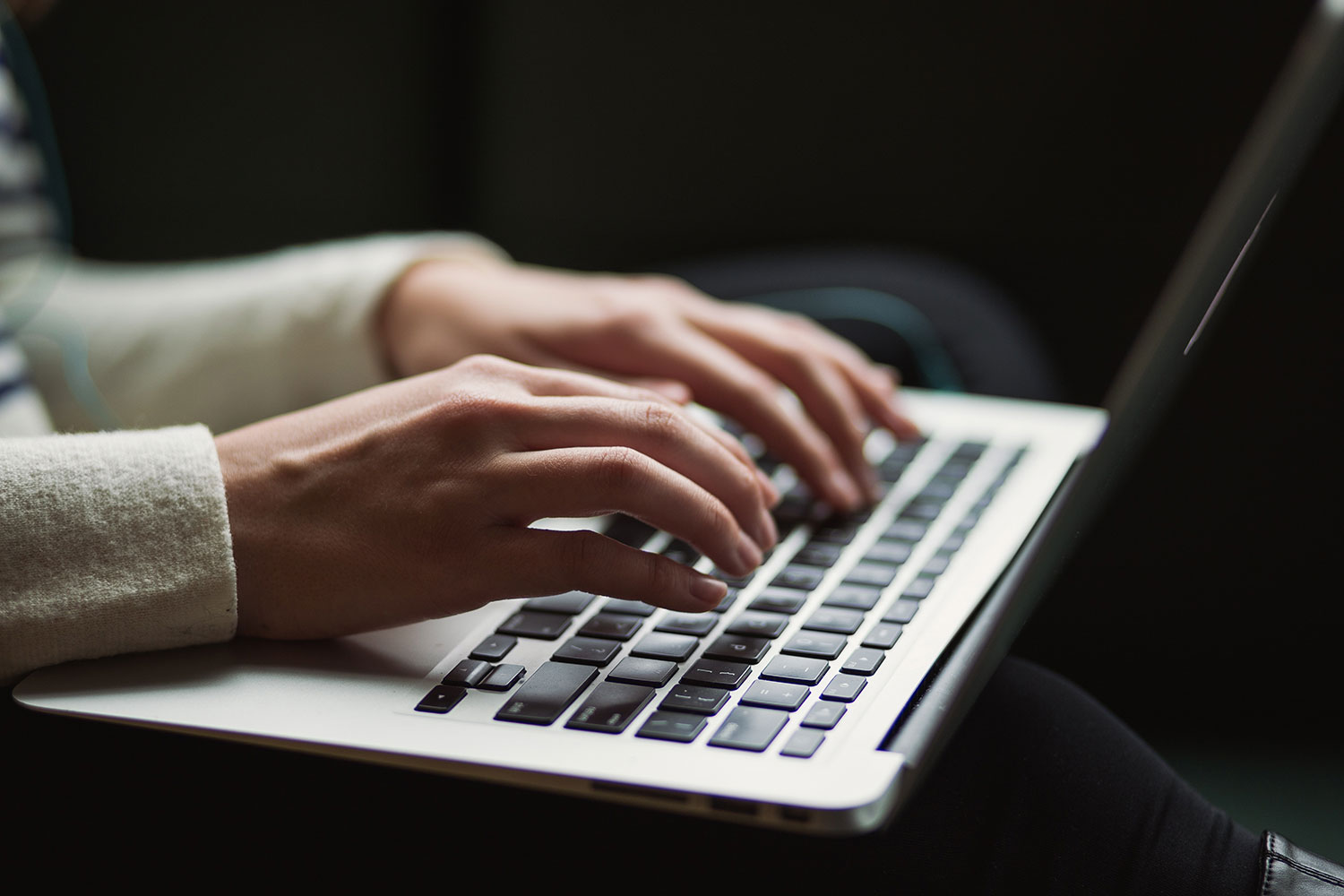 In this week’s news round-up: AI is disrupting the book world; TikTok recommendations have changed how some authors and publishers write and market books; and two very different literary deceptions.

How Kindle Novelists Are Using ChatGPT
The Verge
A growing number of genre novelists are using AI to help them write quickly. Jennifer Lepp, who uses the GPT-3-based tool Sudowrite to produce paranormal mysteries under the pen name Leanne Leeds, explains which parts of the process she finds AI useful for, and how she thinks about the ethical and creative questions involved.

Why It Matters That AI Photo Apps Are Infringing on Artists’ Copyrights
Lifewire
Apps that use AI to create images out of existing works are increasingly popular. But some are charging money while using copyrighted source material without permission—an issue that has implications not just for visual art but also for written works.

Apple Books Quietly Launches AI-Narrated Audiobooks
The Verge
Apple says the new feature will make it easier and cheaper to produce audiobooks, potentially allowing smaller publishers and authors to put them out where previously the cost was prohibitive.

United Talent Agency Grows Its Literary Business
The New York Times
UTA, which represents stars like Timothée Chalamet, Chris Pratt, and Lizzo, has strengthened its presence in the book world by buying the literary agency Fletcher & Company. The deal is the latest sign of consolidation in the entertainment industry, following Creative Artists Agency’s 2022 acquisition of ICM.

TikTok Figured Out an Easy Way to Recommend Books. The Results Were Dubious
Slate
BookTok-ers use tropes like “EnemiesToLovers” and “FakeDating” to find and share recommendations. Now some people are wondering if this “trope-ification of literature” is helping readers find what they love or incentivizing authors to rely on cliches and formulas.

The End of a Book World Mystery: A Suspect in Manuscript Thefts to Plead Guilty
The New York Times
A former rights coordinator for Simon & Schuster U.K. is expected to plead guilty to wire fraud Friday, in connection with a years-long phishing scheme to steal unpublished book manuscripts—including those by Margaret Atwood and Ian McEwan—by impersonating authors, agents, editors, and publishers.

The Book Community Thought This Author Died. Now, It Seems Her Suicide Was a Hoax
Rolling Stone
In 2020, a Facebook post announced that indie romance author Susan Meachen had committed suicide after being harassed and bullied by members of an online reading group she founded. This week, Meachen announced that she’s alive after all.