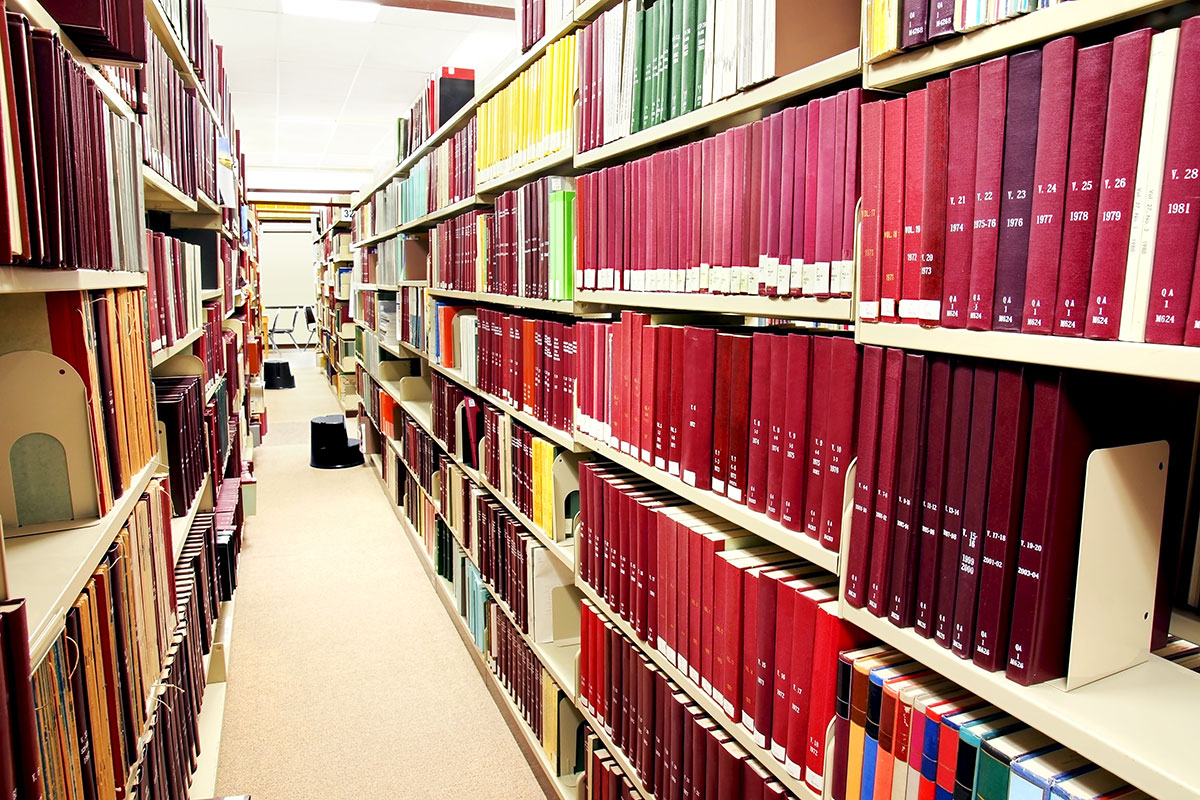 In this week’s edition: NPR interviews the head of the American Library Association, who was honored at the National Book Awards; the Arab world has the attention of major publishers; university presses play a crucial part in the American publishing industry; Good Housekeeping’s first female editor in chief passes away; demand is high for children’s books addressing mental health topics; and more.

Meet the Longtime Library Honored at The National Book Awards
NPR Weekend Edition
Librarian and author Tracie D. Hall, head of the American Library Association, received a lifetime achievement award at the National Book Awards this week. Before the awards ceremony, NPR’s Scott Simon sat down with her to discuss libraries, which Hall describes as “palaces for the people.”

Penguin Random House Chief Says Arab World “Has a Lot to Offer” in Publishing
The National
Penguin Random House CEO Markus Dohle discusses the growth of the Sharjah International Book Fair in the United Arab Emirates and the region’s rich potential for both fiction and nonfiction.

What If…Listicles Are Actually an Ancient Form of Writing and Narrative?
Literary Hub
Listicles, one of the internet’s most common writing forms, have antecedents tracing back to the origins of writing in Mesopotamia.

Mindfulness Books for Children Are a Runaway Publishing Trend
The Guardian
Some publishers are reporting a sales increase of almost 40 percent since 2021 in books for children under 10 years old that address mental health and emotions.