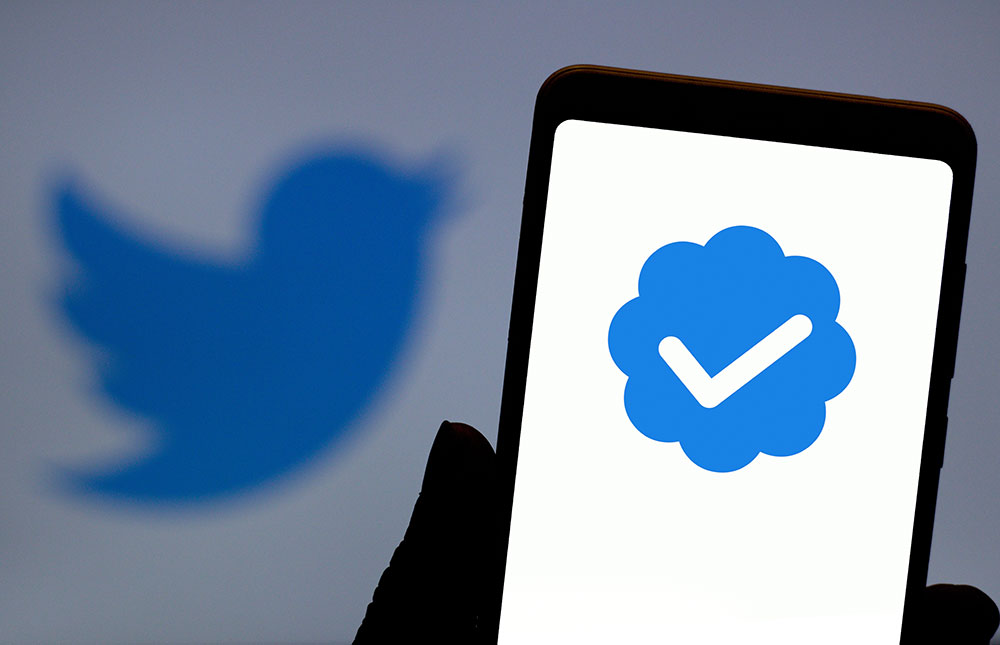 In this week’s edition: The U.S. government seizes domains belonging to a notorious pirate site; Twitter’s new verification system is coming next week; Substack launches a new chat feature; books published by academic presses during COVID have a visibility problem; and more.

U.S. Authorities Seize Z-Library Domain Names
TorrentFreak
Domains belonging to Z-Library, one of the internet’s biggest book piracy sites, stopped working Friday morning, with several displaying notices that they had been seized by the United States Postal Inspection Service and the Department of Justice. Z-Library hosted more than 11 million books and was shared widely on social media.

Now Do Amazon
The Atlantic
In the wake of the D.C. District Court blocking the merger of Penguin Random House and Simon & Schuster, the government could turn its attention from consolidation in book publishing to the retail dominance of Amazon.

The Ridiculous but Important Twitter Verification Debate, Explained
Vox
Twitter plans to launch its updated Twitter Blue subscription for $8/month on November 7. All paid users will receive the blue verification checkmark on their profiles, ending account verification as we know it.

Substack Launches Chat Service to Better Connect Writers with Readers
The Verge
Substack has launched a new chat feature that allows writers on the platform to have discussions with their readers without using other services like Twitter, Slack, or Discord. So far it’s available only on iOS, with Android and web rollouts to come.

Publishing Your Book in the Wake of COVID
Inside Higher Ed
Two academic writers explore the visibility problems for books published during the pandemic and offer an array of recommendations to help hopeful authors maximize the reach of their books.

Forget About Making Money. Here’s What It Takes to Write a Book
CNBC
Citing the Authors Guild’s 2018 author income survey, the author of a new book about stock markets asks what drives people to write books when most authors make little money from their work.

10 Things a Publishing Copywriter Discovered About Book Blurbs
Writer’s Digest
Cover blurbs are a mix of art and science, says a copywriter who’s written around 5,000 of them. In this article, she shares what she’s learned about writing copy that appeals to readers.