All About Advances: What Authors Should Expect When Negotiating with a Publisher 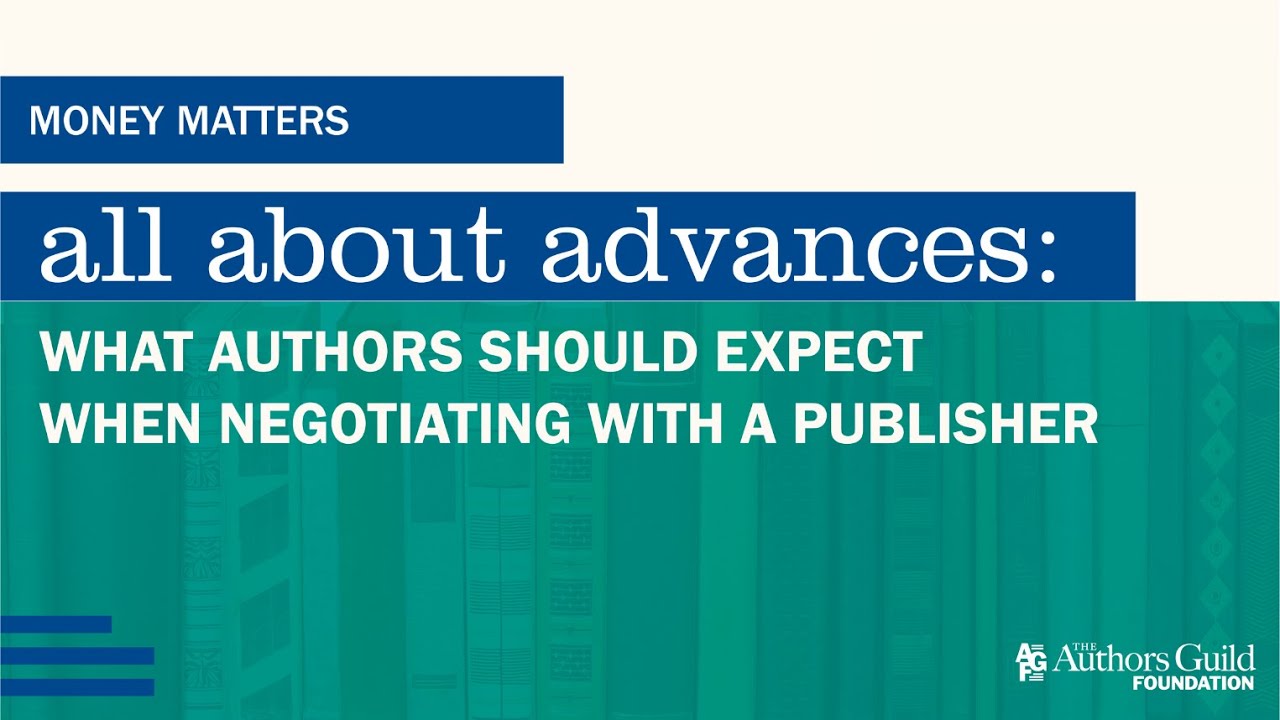 Advances range from “not enough to even quit your side hustle” all the way to “you can retire on a beach,” so it’s hard for authors to know what to expect. Hear from an agent, an attorney, and a former editor to get insights about what you should consider when negotiating with a potential publisher. We talk about common dollar ranges and payment structures, what happens if a book does not earn out, and more, including: How much to expect for an advance in a given genre or career stage.

Dara Hyde is a senior agent at the Hill Nadell Literary Agency in Los Angeles and represents a wide range of fiction and nonfiction, including literary and genre fiction, graphic novels, narrative nonfiction, memoir, and young adult. Before joining Hill Nadell, Dara spent over a decade as an editor and rights and permissions manager at independent publisher Grove Atlantic in New York.

Erin Lowry is the author of the three-part Broke Millennial series, including: Broke Millennial, Broke Millennial Takes On Investing and Broke Millennial Talks Money: Scripts, Stories and Advice to Navigate Awkward Financial Conversations. Her first book was named by MarketWatch as one of the best money books of 2017 and her style is often described as refreshing and conversational. Erin’s been featured in The New York Times, Wall Street Journal and on CBS Sunday Morning, CNBC and The Rachael Ray Show. She has written for The New York Times, USA Today, and Bloomberg Opinion. Erin also regularly speaks at universities and conferences around the country. She spent most of her childhood living in Asia, but is now settled in New York City with her husband and their rambunctious dog.

Jonathan Lyons is a founding partner of Lyons & Salky Law, LLP, a boutique media and entertainment law firm. Jonathan provides counseling to clients in all areas of the media industry, with an emphasis on publishing, copyright, podcasts, employment, and merchandising. He is also an adjunct professor at New York University’s Master of Science in Publishing Program, where he has taught a course on contract negotiation. Separately, Jonathan is also a literary agent and Vice President at Curtis Brown.

Amanda Shih is a freelance nonfiction editor and writer. Previously she edited middle grade and YA nonfiction at Scholastic, including the NAACP Image Award-nominated Her Own Two Feet, and adult nonfiction, including New York Times bestseller The Odd 1s Out, at Penguin Random House/TarcherPerigee.