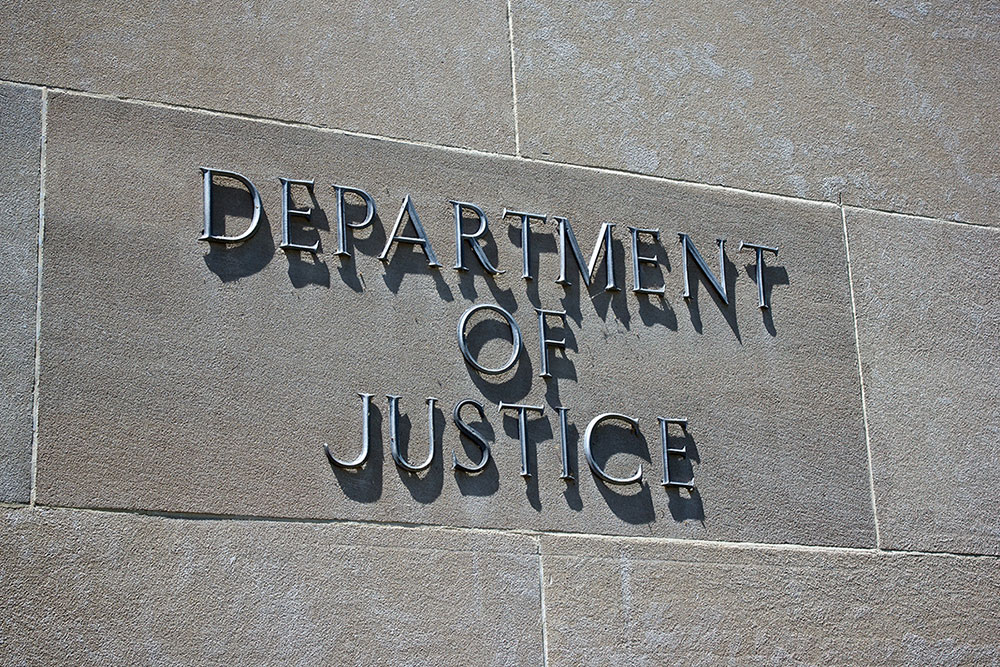 The Authors Guild supports the lawsuit filed on January 24, 2023, by the Department of Justice and eight states against Google for monopolizing digital ad markets in violation of Sections 1 and 2 of the Sherman Act. The lawsuit alleges that Google has “used anticompetitive, exclusionary, and unlawful means to eliminate or severely diminish any threat to its dominance over digital advertising technologies.” The action aims to restore healthy competition in the markets, noting that Google’s dominance, among other things, has harmed the revenues for news publishers and content creators and impacted the exchange of ideas in the public sphere.

The lawsuit breaks down how Google built and shored up its digital advertising empire over 15 years. By acquiring competitors, tying in services, and using other exclusionary tactics, Google seized over 90 percent of the market share (measured as revenue or ad impressions), effectively destroying competition in the ad industry, extracting profits from advertisers, and leaving them without meaningful choices.

“The DOJ and states attorneys general’s lawsuit against Google has significance beyond the digital advertising markets,” said Mary Rasenberger, CEO of the Authors Guild. “The complaint draws a clear line between Google’s control of digital advertising and the resulting harms to content publishers and creators. It has decimated journalism by siphoning up advertising revenue from newspapers and magazines, the result of which has been lower rates for freelance writing and 60% newsroom staff reductions. It has been devastating for journalists and book authors who rely on journalism income and has impacted the quality of our news.”

For years, the Authors Guild has sounded the alarm about the unfettered growth of tech power and its effects on democratic culture, expression, and above all the economic survival of the talented individuals engaged in creating the works that inform, entertain, and inspire us all. Eighteen years ago, in 2005, we initiated a class action lawsuit against Google for its mass scanning of books without permission from or compensation to authors and publishers. Copyright claims aside, our lawsuit was concerned with the unfairness of allowing a then-burgeoning tech platform to reap profits from the hard, intellectual work of authors, a principle that we have hewed steadfastly.

The Authors Guild has consistently called for the strengthening of copyright law and robust antitrust enforcement to counter the enormous influence that a few massive, profit-driven companies have on what we read, watch, listen to, and create and on public discourse more broadly. This lawsuit and other developments on the antitrust front gives us reason to be hopeful that meaningful reforms are underway.

We will continue following the lawsuit and other developments.